Who are the Women in Tech?

The contributions of women to the field of computer science haven't always been recognized widely but this is changing. The film Hidden Figures, based on the book of the same name by Margot Lee Shetterly, tells the story of the African-American women who were the mathematicians to help the US "dominate aeronautics, space research, and computer technology" at NASA.

In Broad Band: The Untold Story of the Women Who Made the Internet, Claire L. Evans writes, "For close to two hundred years, a computer was a job. As in someone who computes, or performs computations, for a living" and, Rachel Kraus writes, "The first programmers weren't men, and the first computers weren't machines. What they were, in both cases, were women," in her article, "These 15 Unsung Women in Tech Changed the World."

The Women of Worximity

Worximity Technology creates businesses applications for mobile and tablets, mainly on iOS and is devoted to develop innovative real-time apps in order to resolve existing problems within enterprises. Worximity is proud to boast that nearly 70% its Team which works to deliver this technology is made up of up women.

Organizations for women and girls in tech and coding

"These 15 unsung women in tech changed the world," by Rachel Kraus, Mashable 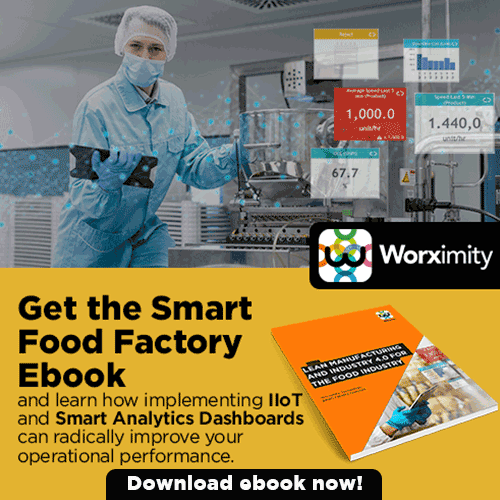